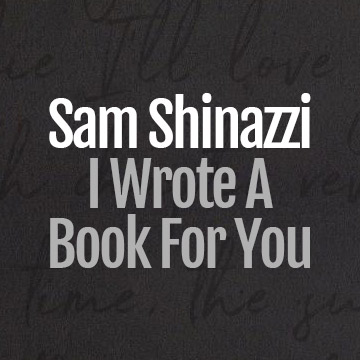 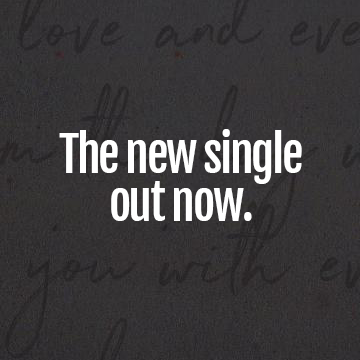 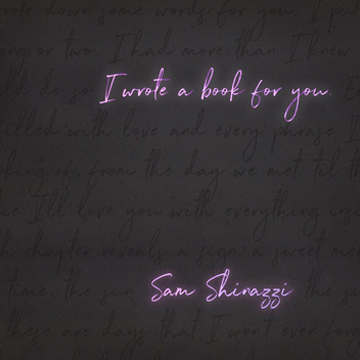 Sydney street press and website The Brag have given Sam’s new album Forever & For Now a glowing 4/5 star review.

“I feel it in my bones, the fear of being alone,” sings Sam Shinazzi on ‘Bones’. It’s a moment of startling rawness, but typical of the intimacy and directness of this record, which benefits hugely from its heart-on-sleeve candour. On ‘Go’ he’s weighed down with regret as a relationship flounders, while ‘Grieving’ is matter-of-fact statement of loss.

Yet it’s not too long before light starts seeping in. Forever & For Now may be a confessional record, but it’s far from a mopey one. By the time it reaches the Lemonheads-like ‘Everything’s Alright’ and album highlight ‘The Day We Met’, it’s positively rousing.

A veteran of the inner city scene with a cultish following, Shinazzi’s music has evolved from initial lo-fi efforts that recalled the thrilling scrappiness of early Sebadoh to the more lush, polished sound heard on ‘Ballerina’, where the guitars jangle and surge with optimism.

The influences lean to the less bombastic end of classic rock; think Bruce Springsteen in bedroom pop mode И la ‘Candy’s Room’ or The Replacements when they sobered up and bought some Gram Parsons records. It’s gorgeously reflective stuff.

Forever & For Now is a gem of rough-around-the-edges romanticism, a warm reflection on life’s disappointments and consolations.

Forever & For Now is out independently here.