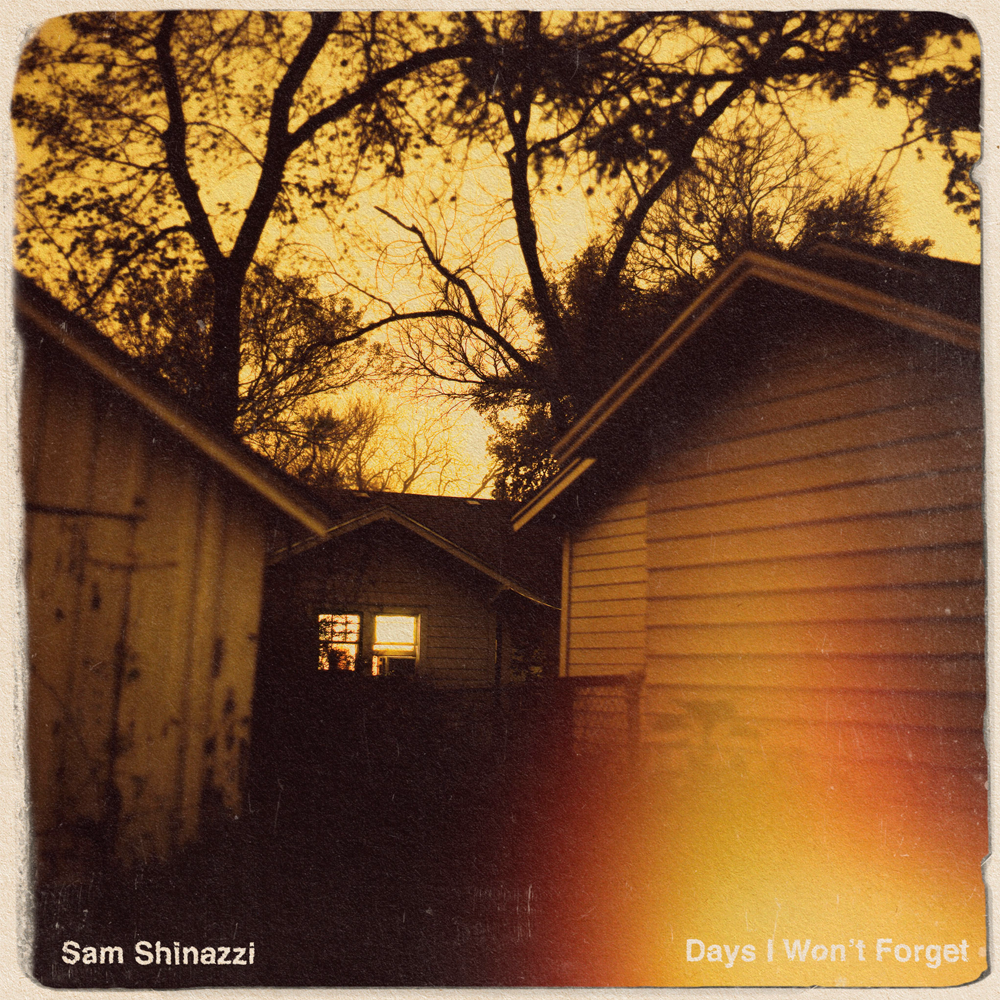 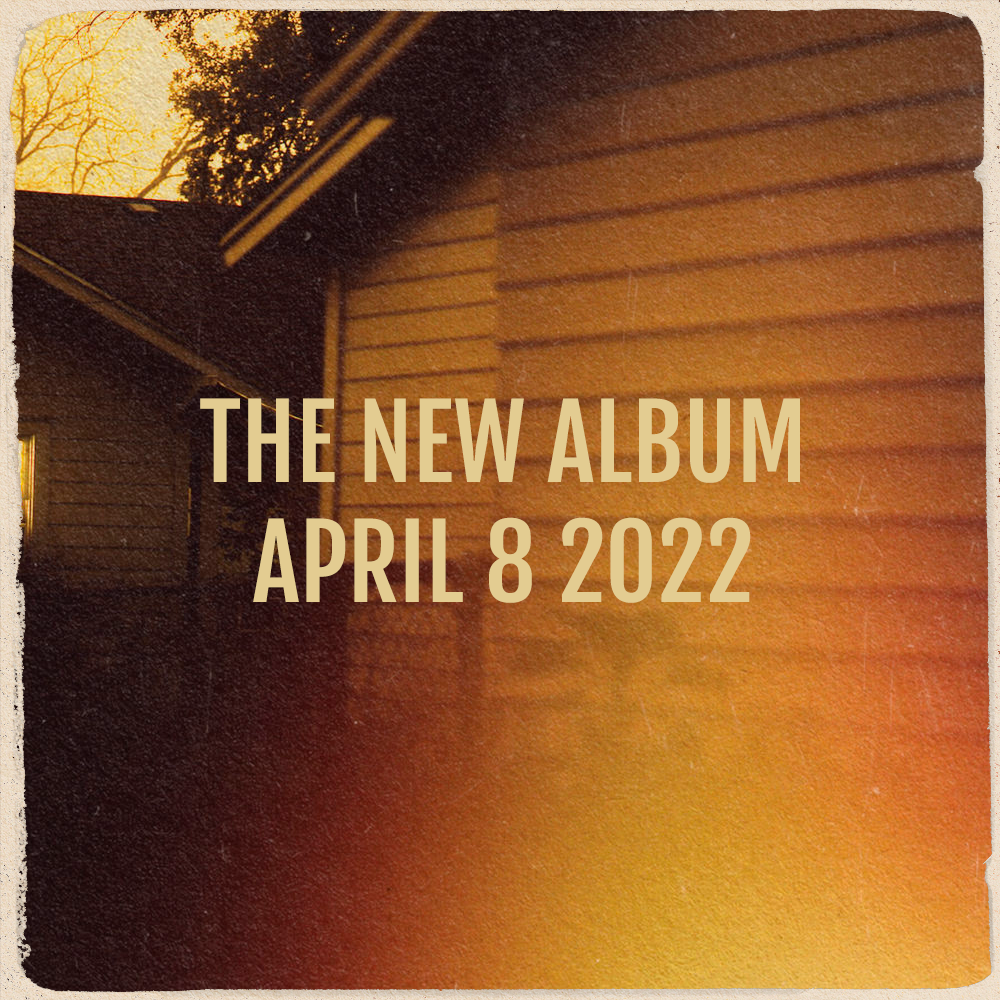 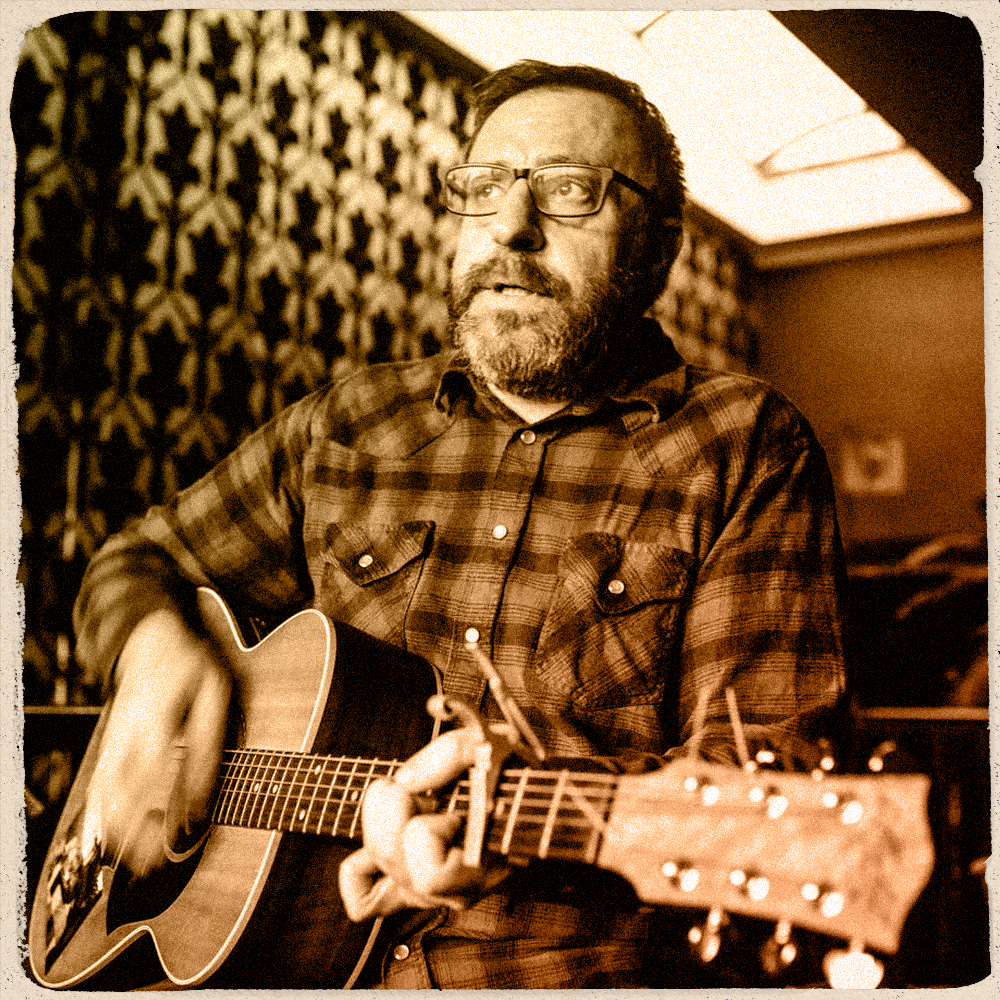 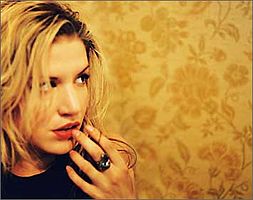 Jenny Queen has released her debut album titled Girls Who Cry Need Cake and I am proud to say that there are not only ten really great songs on there but eight of them I helped co-write. Two of those – Lullabye For A Ghost and Between the Riverbank and the Highway were originally my songs given to the Queen to tweak in her own special way. I had never imagined writing with someone else let alone a complete stranger. The only song I had co-written (aside from some old Landspeed tunes) was one with my equal best friend Graeme Trewin and even that was kinda a little awkward. I mean, I have written songs that I have intended to give to someone upon completion but this was different. This was going to be writing done together.

When the opportunity to work with Jenny came up I had to give it some thought and a few people talked me into at least trying it. Turns out it was a lot easier and painless than I thought mainly because a) Jenny had not only a beautiful voice but clear opinions and directions on what she wanted to do and b)We got on as people straight away. We have really similar tastes in music and the total truth is in our first two hour meeting we finished both Maybe The Moon and End of the Line. From then on it was pretty much a flowing creative process.

Most of the recording was handled by Tony Buchen but I did some recording on Between the Riverbank and the Highway and Ten Feet Tall which were also the last two songs written for the album. This was done in a long day/night session in late February 2003 and was really a fitting way to finish the recording process. Jenny and I did a lot of work to get these songs ready to record so when we heard them all played back it was a pretty fine feeling we felt.

The album and it’s artist are already recieving some favourable press and I am happy to say I have been playing guitar for Jenny both as a duo and in her band which has been a tonne of fun. I will continue to do this whenever and wherever possible. Our first trip to Melbourne in June 2003 we had a fair amount of things to do but the hard work was well worth it and we had many laughs.

Whether I am involved or not (and for the record I hope I am) the Queen has a lot more songs to sing and plenty more stories to tell. This is her first batch of songs and her first real recording. Scary good.
Jenny has made a great album and I am sure this is only the beginning for her.